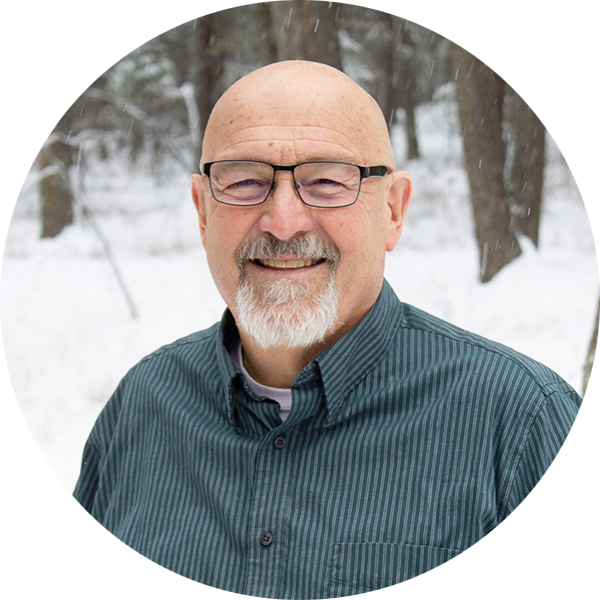 In 1985 Gordy and his wife Renee moved to Lakeside, Montana where they helped to pioneer a new YWAM ministry. In 1989 Gordy became the overall director of our campus and served in that capacity until November of 2002. In August of 2007 he returned to YWAM Montana Lakeside where he currently serves the Mission both locally and at large in the area of leadership development.